The Nitecore UFZ100 camera battery is here to release photographers from Sony’s proprietary grasp — a built-in USB-C charging port lets you power it up using the same hardware as many of your other devices (via Gizmodo). It hasn’t been officially released yet, but you can use the battery with the Sony A7 III, A7R III, A7R IV, A7S III, A9 (ILCE-9), A9 II, A6600, A7C, A1, FX3, and A7 IV, saving you from lugging around a separate charger if you want to bring along (and charge) an extra battery on a shoot.

As Gizmodo points out, the battery has a slightly smaller capacity than its proprietary equivalent, with the Sony NP-FZ100 coming with a 2,280mAh capacity and the Nitecore UFZ100 featuring 2,250mAh. In terms of charging times, Nitecore’s battery appears to fall a bit short as well. If you’re charging Sony’s battery with the $99.99 BC-QZ1 charger, Sony says it should charge fully in about 2.5 hours, while the Nitecore UFZ100 takes four hours to reach a full charge. It’s unclear if the four-hour charging time beats the amount of time it takes to charge Sony’s battery inside the camera using a micro-USB cable and AC adapter, however.

Besides the presence of a USB-C connector, the battery itself comes with a power indicator light that flashes red when it’s charging and stays green when it’s fully charged. There’s also a built-in button on the battery, and pressing it will make the indicator light show different colors depending on how much juice the battery currently has: green for over 50 percent, blue for less than 50 percent, and red for less than 10 percent.

That said, we have no idea how reliable the battery really is, let alone how much it costs or its release date. The Verge reached out to Nitecore with a request for comment but didn’t immediately hear back. It does seem a bit like a tradeoff, though — Nitecore’s battery may not last as long or charge as fast, but the USB-C compatibility makes it all the more convenient.

Wed Apr 20 , 2022
Lenovo has published a security advisory on vulnerabilities that impact its Unified Extensible Firmware Interface (UEFI) loaded on at least 100 of its laptop models. A total of three security issues were discovered, two of them allowing an attacker to disable the protection for the SPI flash memory chip where […] 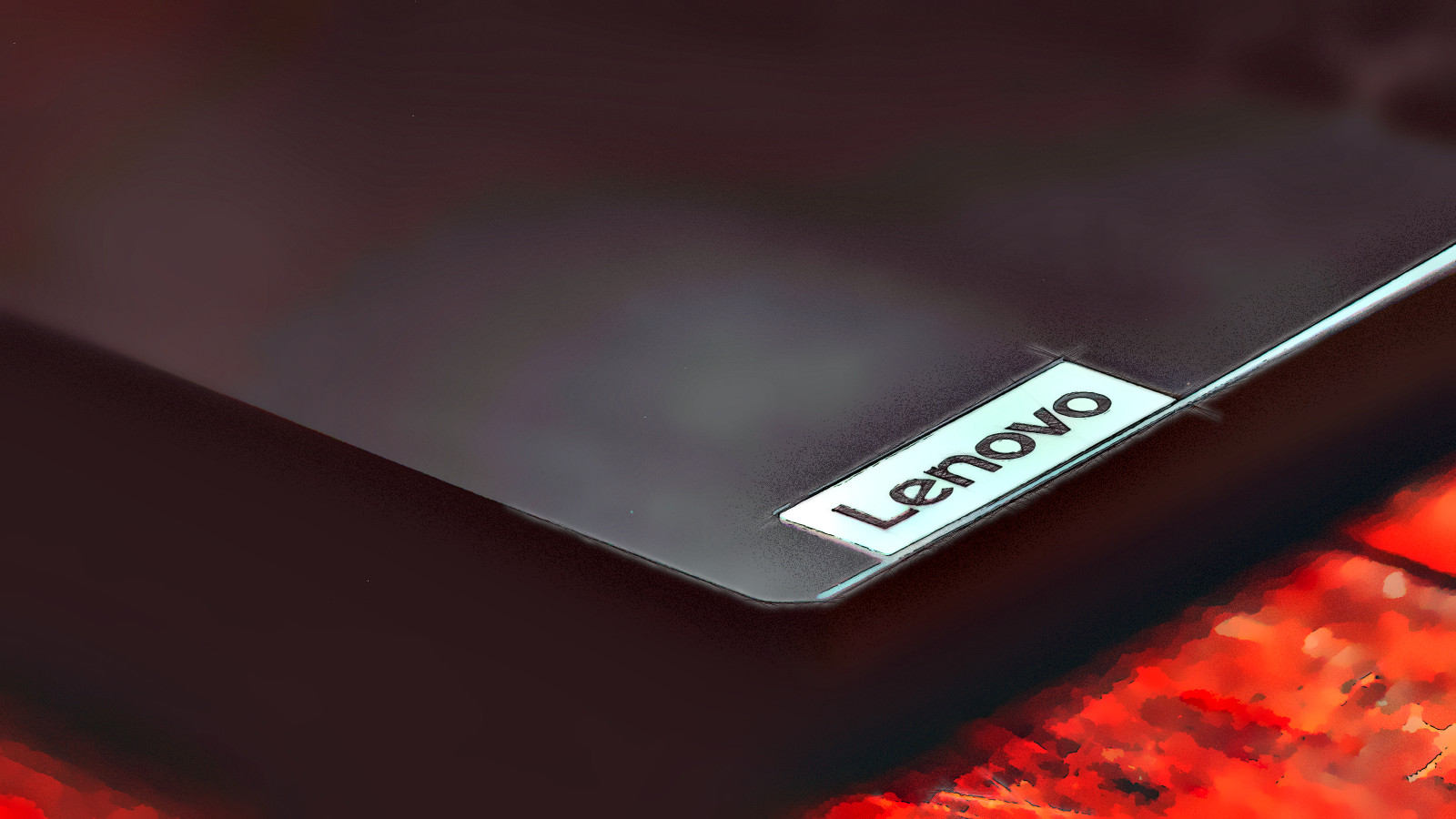