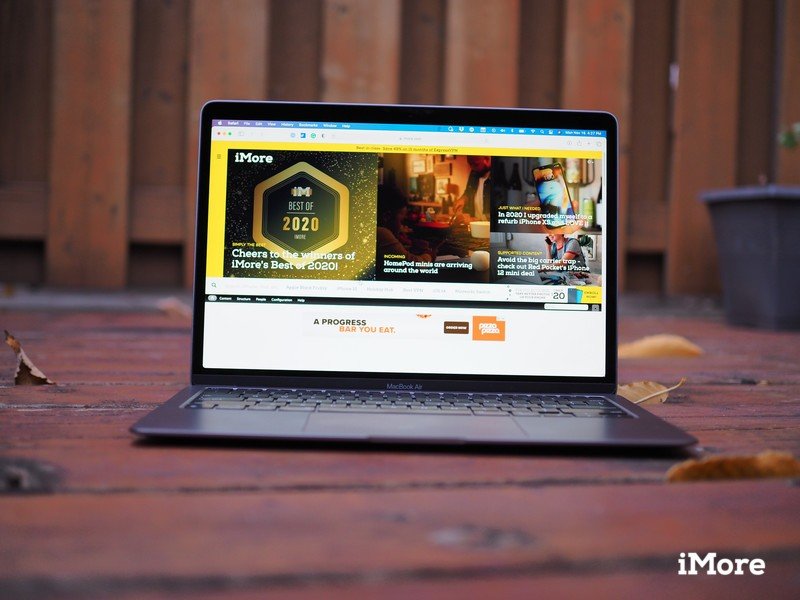 If you want to test the speed of your internet you probably fire up a website or use an app, right? But did you know that your Mac already has an app built right in, specially designed for the task? You do now!

I’ve been using Macs for more years than I care to remember and I’ve always used various tools to test whether my internet connection is misbehaving or not. But I came across a tweet over the weekend that showed that our Macs already have an app that does the job — you just need to run a simple command via the Terminal app. Simply open a Terminal window, type networkquality and hit the Return key. It’s all surprisingly simple and you’ll even get some handy stats afterward. Want to know more? append -v for a more verbose output.

TIL MacOS has a built-in speed test tool. pic.twitter.com/xIbiSDecro

Your output won’t look as lovely as Luke’s because he’s done some mock-up magic to get that screenshot, but you’ll get the same data. The tool tests for your upload speed, download speed, responsiveness, and more. Pretty cool, right?

Here’s what my output looks like to give you an idea of what to expect:

I ran this test running the latest version of macOS Monterey — and it looks like the app was added as part of the Monterey release last year. We probably missed it because we were all so excited about the idea of Universal Control!

Find that your network isn’t as fast as you’d have hoped? Check out our list of the best Wi-Fi routers for Apple devices and plan your next upgrade!

Wed Apr 13 , 2022
SAN ANTONIO – San Antonio’s technology industry is seemingly growing by the day. Port San Antonio is one of the local tech hubs and the area is set to unveil a new massive arena later this month. KSAT 12 received an inside look at the new gaming facility and learned […]