New ZIRKEL fiberWave Internet delivers fiber-like speeds of up to 1Gbps to homes, businesses, and multi-dwelling units in the Yampa Valley

ZIRKEL has been the Yampa Valley’s preferred local Internet Service Provider for twenty years. Now, the company has launched their new fiberWave gigabit Internet service. This new service will deliver fiber-like broadband without the need or wait for fiber to be trenched. ZIRKEL fiberWave Internet will be deployed to subscribers in neighborhoods interested in becoming part of the Yampa Valley’s first wide-area wireless mesh network.

Powered by Locals Since 2001

“Beginning in 2001, ZIRKEL was the first service provider to offer high-speed Internet to most of Routt & Moffat Counties,” according to ZIRKEL President Alan Belvo. When he moved to Steamboat Springs from Denver in 1999 with his friend and future business partner Sean Heskett–ZIRKEL Chief Technology Officer–they were frustrated by the lack of high-speed Internet in the area. Back then, painfully slow and unreliable dial-up was the only choice for most residents and businesses.

The two friends decided to do something about it.

In March 2001, they founded ZIRKEL–named after the Zirkel Wilderness area–and began building the ZIRKEL Network to offer high-speed connectivity to unserved areas of Steamboat Springs. Funding their new venture with credit cards and home equity loans, the pair established their first antenna site at Legacy Vacation Resorts, Hilltop. By the end of 2003, they’d constructed five antenna sites throughout Steamboat Springs.

Belvo continues, “I’m proud that Sean and I have built a team of dedicated locals who love solving challenges and delivering broadband service to our friends, neighbors, and the community at large.

The Need for More Speed

ZIRKEL fiberWave Internet is the next logical step for the company. Utilizing the latest generation of wireless equipment, the Yampa Valley’s first wide-area mesh network will deliver even faster gigabit speeds to the community.

For twenty years, households and businesses have come to rely on Internet service from ZIRKEL for work, education, shopping, gaming, video conferencing, streaming video, and more. As Internet utility has increased, so has the demands of users—who have outgrown what current Internet networks are able to provide.

“While many of our subscribers already have the bandwidth they need, households and businesses with multiple people running a myriad of devices and bandwidth-intense applications need even more,” states Belvo. “We’re meeting that demand by deploying industry-leading millimeter-wave technology and offering multi-hundred megabit and gigabit plans where demand is greatest.”

In November, ZIRKEL announced the buildout of their new mesh network as an addition to their existing network infrastructure. The ZIRKEL fiberWave Internet network offers plans with symmetrical speeds of 100Mbps, 500Mps, and 1000Mbps to subscribers in Northwest Colorado. Symmetrical means that uploads are just as fast as downloads—not always the case with most Internet technologies where upload speeds can be substantially slower.

ZIRKEL fiberWave uses fiber-fed wireless mesh technology to connect homes, businesses, and multi-dwelling-units together with an incredibly fast Internet. Overall, fiberWave represents a local alternative to cable or fiber providers. If you have line-of-sight to one of ZIRKEL’s Internet towers or a neighbor’s fiberWave antennae, faster Internet service is within your reach.

“Our low latency combined with significantly faster download and upload speeds allow us to offer more value to the community,” says Heskett. “With ZIRKEL fiberWave Internet, our goal is to once again make the decision to choose a locally-owned and operated ISP a no-brainer when shopping for Internet services.”

Heskett concludes, “Our philosophy is that the ZIRKEL network will never be completed. Every year, we expand our coverage area, forecast the capacity and redundancy needs for each of our antenna sites, and upgrade our network with more capacity and new technologies to meet the demands of our community and today’s Internet.”

ZIRKEL is in the process of deploying equipment and signing up fiberWave Internet beta customers inside the city limits of Steamboat Springs, Craig, Oak Creek, and Yampa. In mid 2022 the company will expand service into Hayden, Milner, Phippsburg, and Stagecoach. By mid 2023 they will offer fiberWave coverage across their entire footprint, including many rural areas.

For more information, to pre-order, or to express interest in new ZIRKEL fiberWave Internet service, please complete the form at https://www.zirkelwireless.com/fiberwave, call 970-871-8500, or email [email protected].

Should Software - Application Stock Atlassian Corporation PLC (TEAM) Be in Your Portfolio Friday? 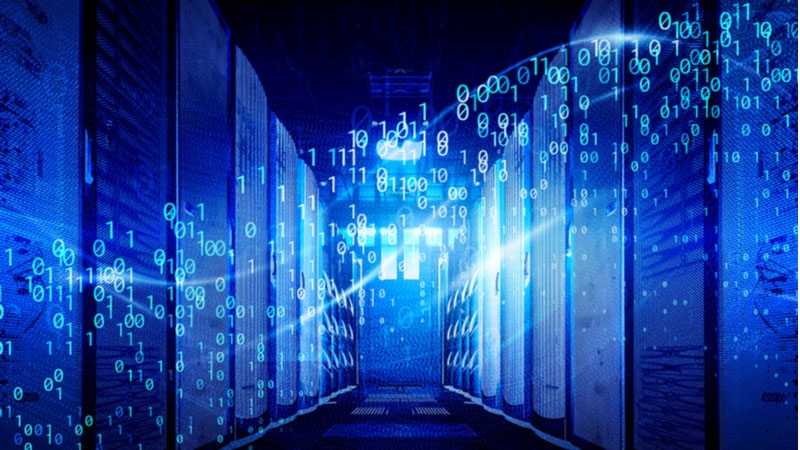